Why You Should Work with Real Financial Experts

The Kennedy name is one of the most famous brands in American politics. They represent a uniquely American story – a family of Irish immigrants that rose from humble beginnings to the Oval Office and lasting influence in the U.S. Senate in only a few generations. Their success was made largely possible through the scrappiness and zeal to succeed of President Kennedy’s father, Joseph P. Kennedy Sr. He personified the notion of diversified wealth, amassing a fortune in industries as varied as show business, commodities, and even some black-market endeavors such as boot legging. Despite his avid speculation in the stock market, Kennedy famously withdrew the majority of his holdings before the infamous carnage of Black Tuesday, avoiding the worst of the 1927 stock market crash and later cushioning his fortune handsomely by plucking up stocks for pennies on the dollar.

A word to the wise: we are living in a different world today. You emulate this strategy of timing the market at your own peril! When asked later how he could have been so prescient about the meltdown to come, Kennedy didn’t point to sophisticated algorithms or market analysis. He knew it was time to get out when a shoeshine boy was offering him stock tips. He saw a clear sign that the stock mania that had swept the country had turned investing into outright speculation. And big trouble was on the horizon.

You can see echoes of this in the excellent film “The Big Short”, dramatizing the real estate bubble that led to the 2008 financial crisis. In the movie, Steve Carell’s character seems to finally be convinced that the housing market is set for a crash when a stripper informs him that she owns five houses and a condo herself.

There’s nothing wrong with ordinary people getting involved in the stock market – heck, the promise of climbing the ladder of mobility is what makes the United States a great country. But you should steer clear of following the “can’t-miss” tips of your dentist or brother-in-law. Following the stock market as a hobby is well and good, but too many of these discussions center on chasing quick returns – not truly assessing the fundamental quality of companies. Take these tips with a sizable grain of salt. After all, if your Uber driver truly was a financial prodigy, they most likely wouldn’t be driving you to the airport.

Think of these conversations the same way that you think about the talking heads on financial cable programs – maybe they’re entertaining in short doses, but they are ultimately just noise distracting you from sound wealth and investment practices. If you want real guidance on how to invest your hard-earned money, turn to trusted financial experts. 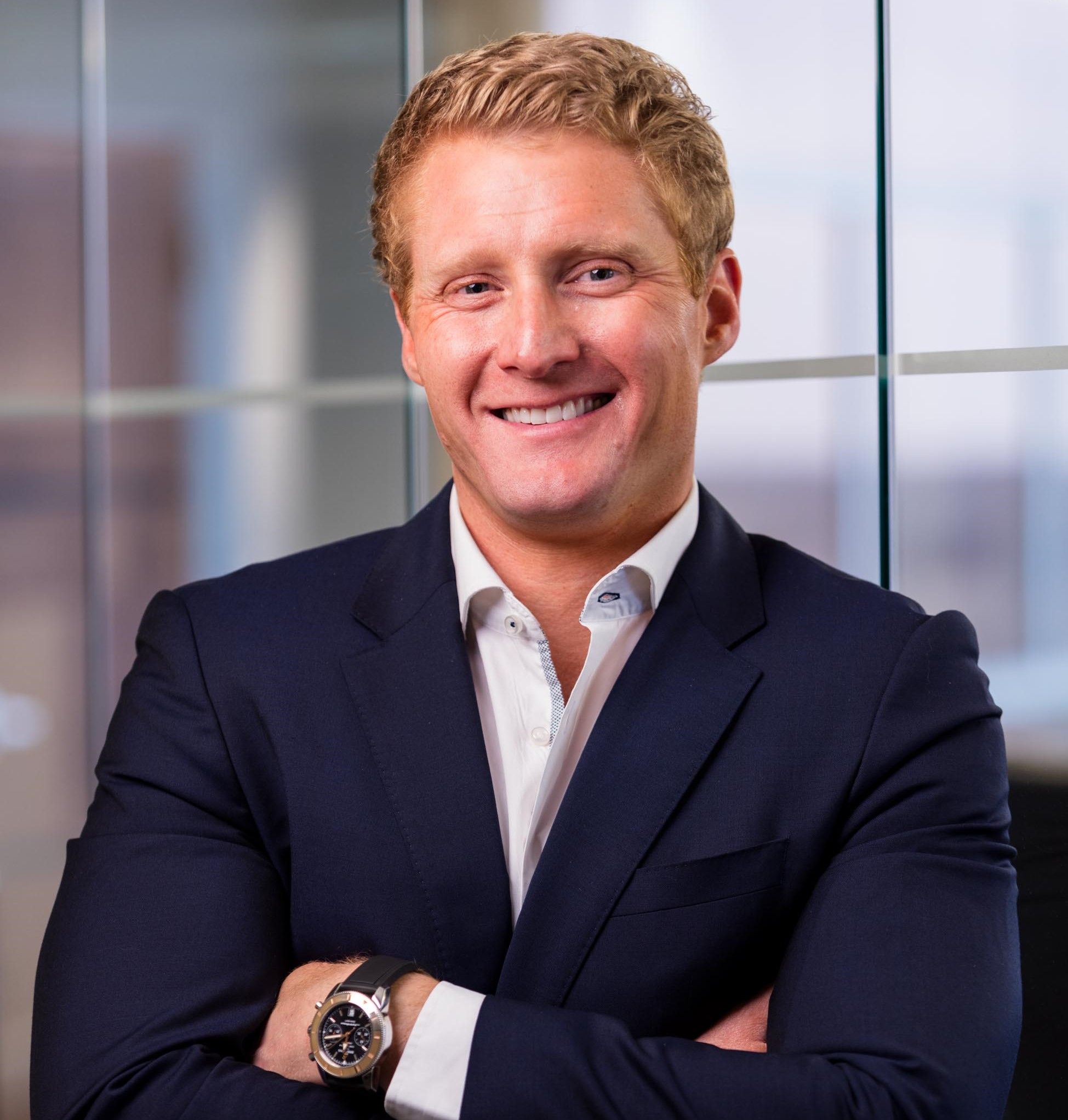 Mark Tepper is President and CEO of Strategic Wealth Partners. While he works with a variety of clients, Mark specializes in the wealth management and financial planning needs of entrepreneurs. Since entering the financial services arena in 2000, Mark has gone on to become a Million Dollar Round Table Top of the Table qualifier, placing him in the top 0.1% of financial advisors in the country. A well-known financial commentator, he appears regularly on CNBC’s Street Signs and Closing Bell, as well as FOX Business. Additionally, he is the author of Walk Away Wealthy – The Entrepreneur’s Exit-Planning Playbook, and Exceptional Wealth. Beyond that, he has been featured in numerous publications, including The Wall Street Journal, Kiplinger’s, and CNN Money.

Mark Tepper, President and CEO of Strategic Wealth Partners, sat on the desk of CNBC’s Closing Bell to discuss what can be expected for the markets in 2020.