We’ve started to see more margin warnings, particularly from retailers. That shouldn’t be all that surprising, but it’s not a great look for the future. 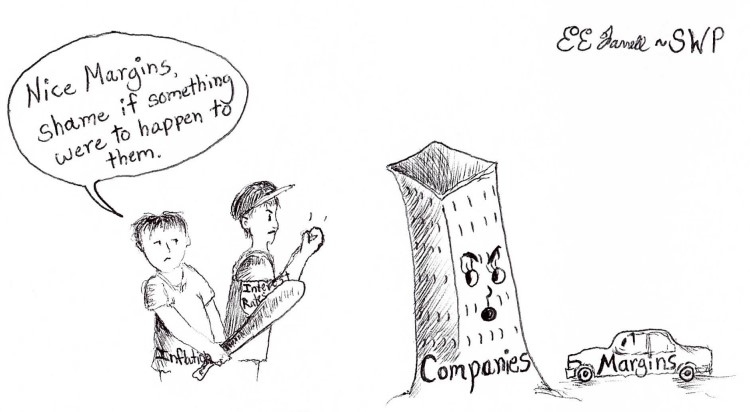 There are a few things going on here, really. Broadly speaking, high inflation is forcing interest rates higher. That’s a big change for quite a few companies, as well as their customers. Higher rates slows down activity and makes financing more expensive. In high growth areas, it has the potential to greatly change, or even wreck, business models. Ultimately, this gets us closer to a potential recession.

The bullwhip effect is the idea that supply chain issues and economic volatility can cause chaos down the line of retailers, distributors, manufacturers, and suppliers. It makes planning very difficult when, say, due to COVID, customers stop ordering things and companies stop producing them. Then not everything restarts at the same time. We get too much of some things vs. not enough of others (auto chassis vs. semiconductors, for instance.) It gets messy, fast. 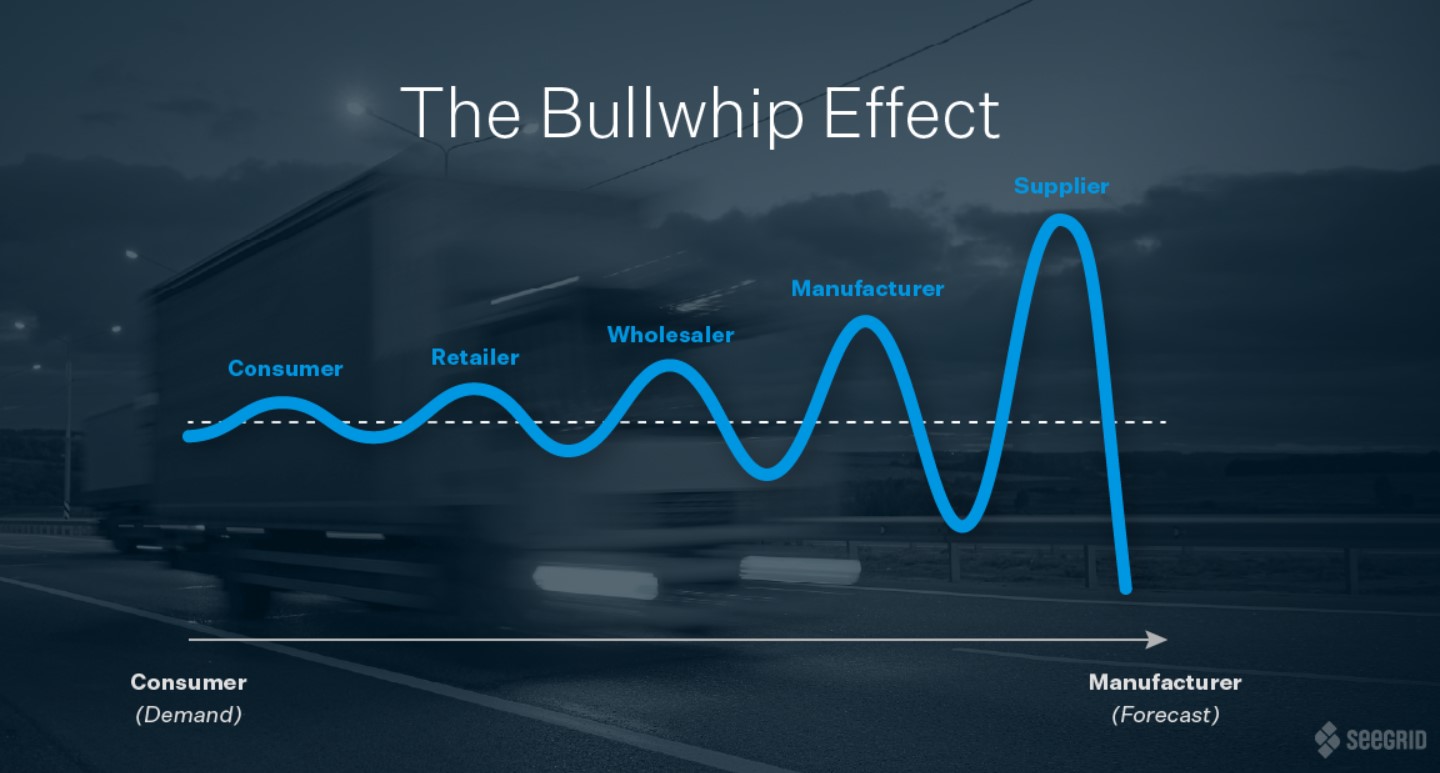 Business goes from no demand, to limitless demand, to… what? Chances are someone slows down, then the other parts react, until eventually we settle down into whatever the new normal base demand is, exactly.

Companies are pretty predictable in a lot of ways. As they do well, it’s a party. Add staff, invest in the business and so on. Particularly while margins are going up, party on.

Then, something bad happens. They overstaffed, added too much capacity, demand wasn’t there, whatever. That shrinks margins, makes shareholders mad, and, worst of all, kills bonuses. What to do? Reverse it.

We’re seeing all of this happen right now. The most common way large companies deal with margin pressure is to fire people. Looking at jobs data, hiring slowed down significantly in April, and it seems we’ve been starting to see a rise in layoffs.

None of this is great, but as usual it’s better to acknowledge reality than hide from it. We’ve been building inventory for the last few quarters and consumer confidence has been waning. It can take a while to play out, but this sure is starting to look like a standard inventory-led recession. Retailers suddenly find themselves with inventory nobody wants, so they stop ordering product, manufacturers take a hit, and so on. People get laid off and while the inventory gets worked through, the economy slows down.

We’re seeing a lot of chaos right now, and it makes sense more sense than ever to stay careful. The market is starting to act like it’s worried about recession, and it just may be right.