The Light At the End Of the Tunnel?

The Light At the End Of the Tunnel?

Just to briefly review, our attitude was that while there wasn’t a screamingly obvious time to buy, lately, the lack of downside catalysts combined with the OpEx cycle and month-end was sufficient to get a bounce. We ended up getting a pretty hyperactive bounce last week. Is that the start of a lasting new uptrend?

In a word, no. There are way too many problems we still need to get through. While there’s been some evidence inflation is slowing, we could use some clearer evidence of such. We’re also getting signs that margins are in trouble, at least some interest-rate sections of the economy are in trouble, and we’re likely to get a growth scare. That’s a pile of problems!

First, let’s talk about what we invested in and why. We stuck with buying pretty high-quality names because it gave us maximum optionality going forward. We both have some stocks that likely aren’t suited to perform well in a tougher economy, and we have some stocks that have done very well during the initial set of market problems.

In both cases, by buying quality stocks, we can switch out of those old holdings and replace them with what we bought when the market was struggling more. We’re now in a position where we can comfortably sell those stocks, as we have good replacements. 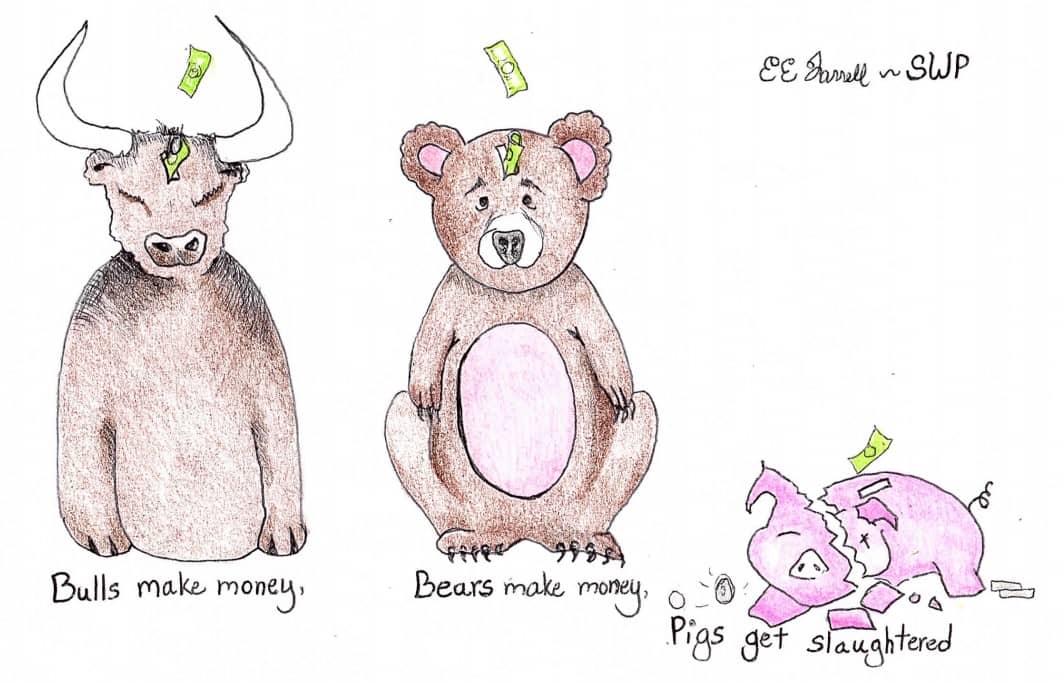 That’s exactly our plan heading into this week and the next few weeks. The OpEx cycle has been a strong guide for the market, and June is both a big month for OpEx and has an FOMC meeting shortly beforehand. Given that, I suspect we’re going to want to be fairly conservatively positioned for that event.

We spent the last two weeks adding to our portfolios, but now we’ll want to start paring to eliminate potentially problematic positions. Broadly, it’s been a chaotic year, and we’re just trying to keep our portfolio inline with conditions. I expect that was probably the last good buying setup for a while, and now we want to prune portfolios so we’re better set for the future.