We’ve been slowly buying over the last week or two, while the market has been declining. Why?

The very basic reason for buying now is optionality. If the market goes up, we should do better, and we have room to potentially sell stocks that are no longer attractive. If the market continues down, we’ve stuck to high quality stocks, so we should at least do better than the market.

It’s also a question of risk vs. reward. As the market goes down, you should be able to find more attractive opportunities. If the market goes down more, it’s easier to get more exciting in what you buy. How much are you risking, how much can you win, and what are the probabilities of both? 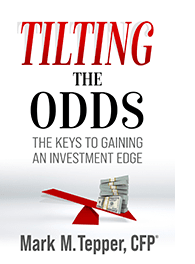 It’s also helpful to have a measuring stick to help you determine when the market looks buyable. For myself, I lean on the options market for short-term direction. The options market has become a large and significant contributor to market action, to the point that day-to-day movement is often determined by options positioning. Longer term, we can look at fundamental data like earnings and macro.

For example, why did the market go up on Friday? It seemed to be a continuation of some meme-stock short-covering from Thursday and hedging flows from options. If you’re curious, that doesn’t tend to support a continuing rally, unless that momentum can sustain and take on a life of its own.

That’s where this gets interesting. Pretend we’re in a racecar, and we’re approaching what looks like a turn. The future is always foggy, so the way forward always looks foggy on our market racecourse… 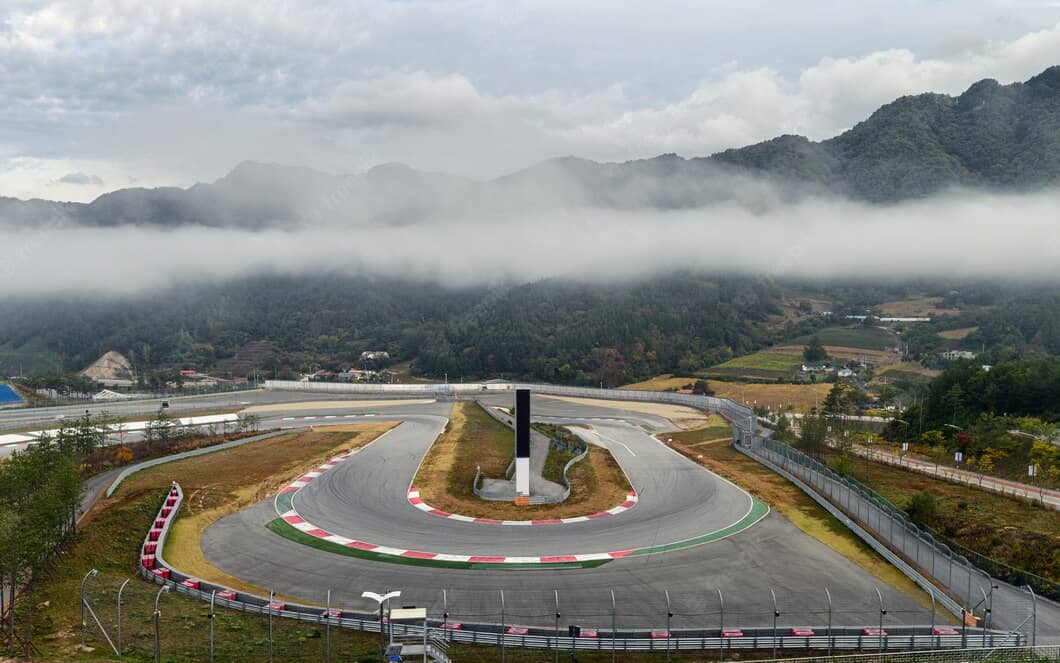 Based on macro and fundamentals in the first quarter, we were likely to see trouble coming, particularly given inflation troubles and falling liquidity. When you approach a change, a turn in the road, what do you do? You slow down. In the market, you start ditching what may not do well in a turn.

The hope was that after the turn, we could hit the gas pedal again, so as the market declined harder, we started to add positions. Nothing too exciting, as the way forward wasn’t clear. Often, though, when you hit a sharp change, a sharp curve, you get a chance at a straightaway, so it makes sense to start adding when the curve starts to straighten out.

This time, however, looks more like a long curve than a straightaway. VIX (volatility) never got all that stressed, iVol (implied volatility) never got that high, nothing much happened in positioning. The sharp change, instead of opening into a straightaway where we can really hit the gas, is instead morphing into a more gentle curve. That’s a better condition than what we were in, but not what we were hoping for. You can’t put the pedal to the medal in a long curve, at least not safely. 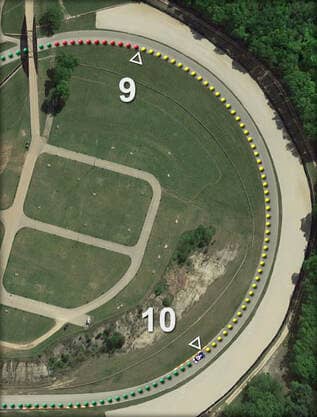 That’s why we did what we did, as the sharp turn calmed, though. We did add, just nothing too crazy. Conditions are better, and those smallish, sane adds should help us to add some speed at a sane time. It’s not nearly as exciting as what we were hoping for, but all you can do is deal with the conditions you’re given.

That could still change. We have some macro reports the week, for instance, that could make the path more dangerous, going forward. There’s also a pretty full slate of Fed speakers. On a decline, we could be more aggressive.

Longer term, likely macro events aren’t really going away. Sure, inflation concerns look like they just may be abating, but based on public statements of the Fed, it’s likely to take a while for interest rate hikes and liquidity withdrawal to end. This is already making corporate finance tougher, and that’s unlikely to change for quite a while.

In turn, while we may see an end to an inflation scare, it’s hard to see how we avoid a growth scare. Analyst earnings expectations seem out of touch with reality, and the second quarter reports in July seem likely to show that. How much of a party can we have between then and now? How straight is that road?

The road ahead may have more straightaways, but I was hoping we would get one shortly, as it seemed like our best opportunity, perhaps for a while. Again, that can change. Maybe we do still get a decent opportunity, but curves of various degrees seem more likely.

We don’t control the road the market is on, but we can do our best to get around it in the best way possible. We’ll continue hunting for opportunities to best optimize portfolios given the curves ahead.