Post-Recession Rally Without the Recession?

Post-Recession Rally Without the Recession?

After imploding for three weeks, stocks finally saw upside. Predictably, some people are getting excited, are talking about market bottoms and how high the market can soar from here. should we join in?

If you read this blog regularly, you probably won’t be surprised my answer to that is ‘no.’ We had similar rebounds in the middle of March and the end of May, and those weren’t the start of anything new. They were just bear market bounces, and it’s extremely likely this is just another one. In fact, this rally has been pretty similar to those other bounces, with most shorted names leading the charge. While highly shorted names have led the market, the rush from shorting to going long was pretty widespread. Basically, it seems we had some Johnny-come-lately shorts that seem to have gotten killed. Again, that’s what bear markets do, swiftly and with regularity. 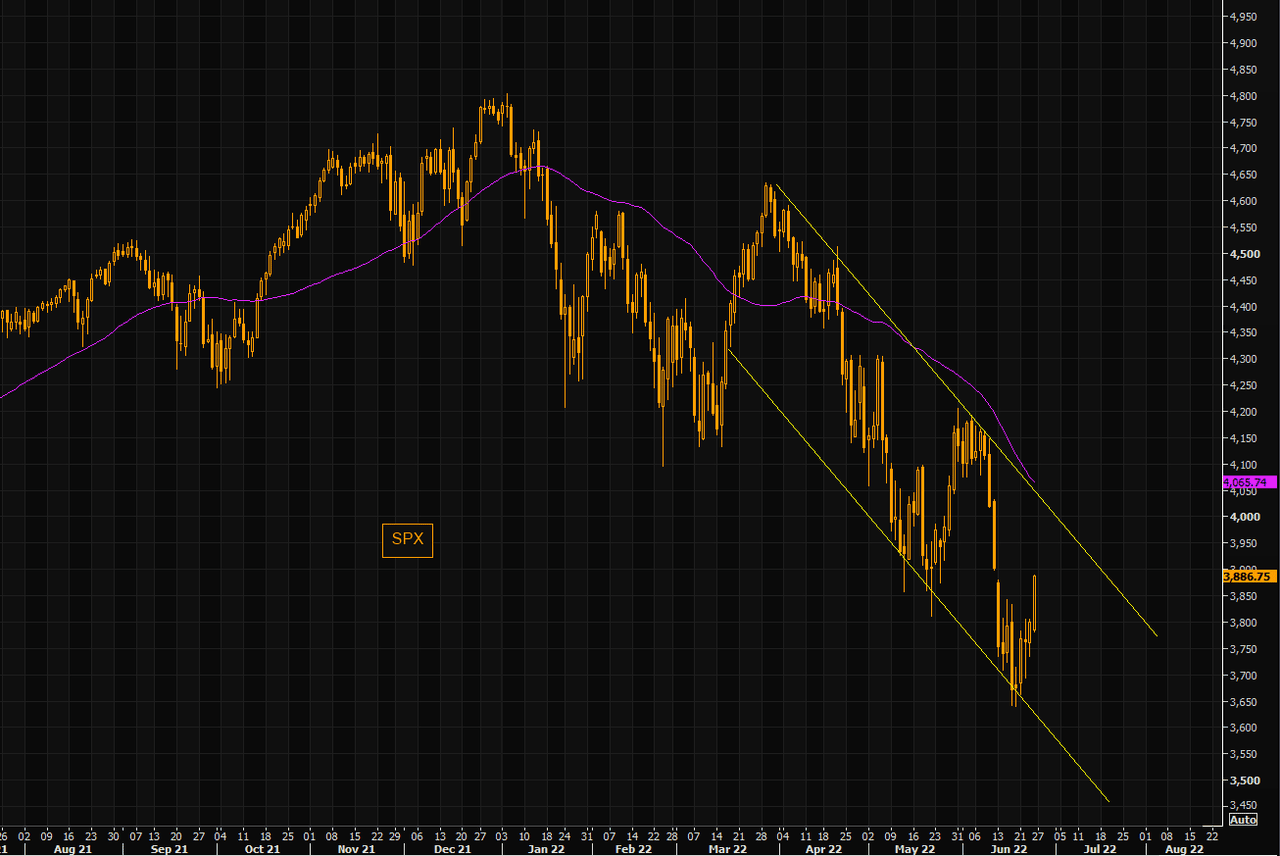 The supposed cause for the rally was a little different this time. Economic data has become bad enough that bond markets are now pricing in a quicker end to rate hikes, fewer hikes, and significant easing shortly after the peak in rates. In short, the market thinks there will be fewer hikes, and they won’t last as long.

Should we get excited by that change? Sure! Eventually. Fewer rate hikes indicate the Fed won’t be as tough on the economy and markets as originally feared. That’s good!

The problem with getting bullish right now can be put several ways, but I think the simplest way to put it is there’s what the market thinks and what the Fed thinks. Remember the idea, “Don’t Fight the Fed?” If you don’t, the basic idea was that you should invest aligned with the monetary policies of the Fed rather than against them.

Right now. the Fed is totally focused on fighting inflation, as it should be. High inflation is horribly damaging to our economy, and it needs to be taken down quickly. The problem is that their only real way to attempt combating inflation is to tighten monetary policy. This has the unpleasant side effect of slowing the whole economy. 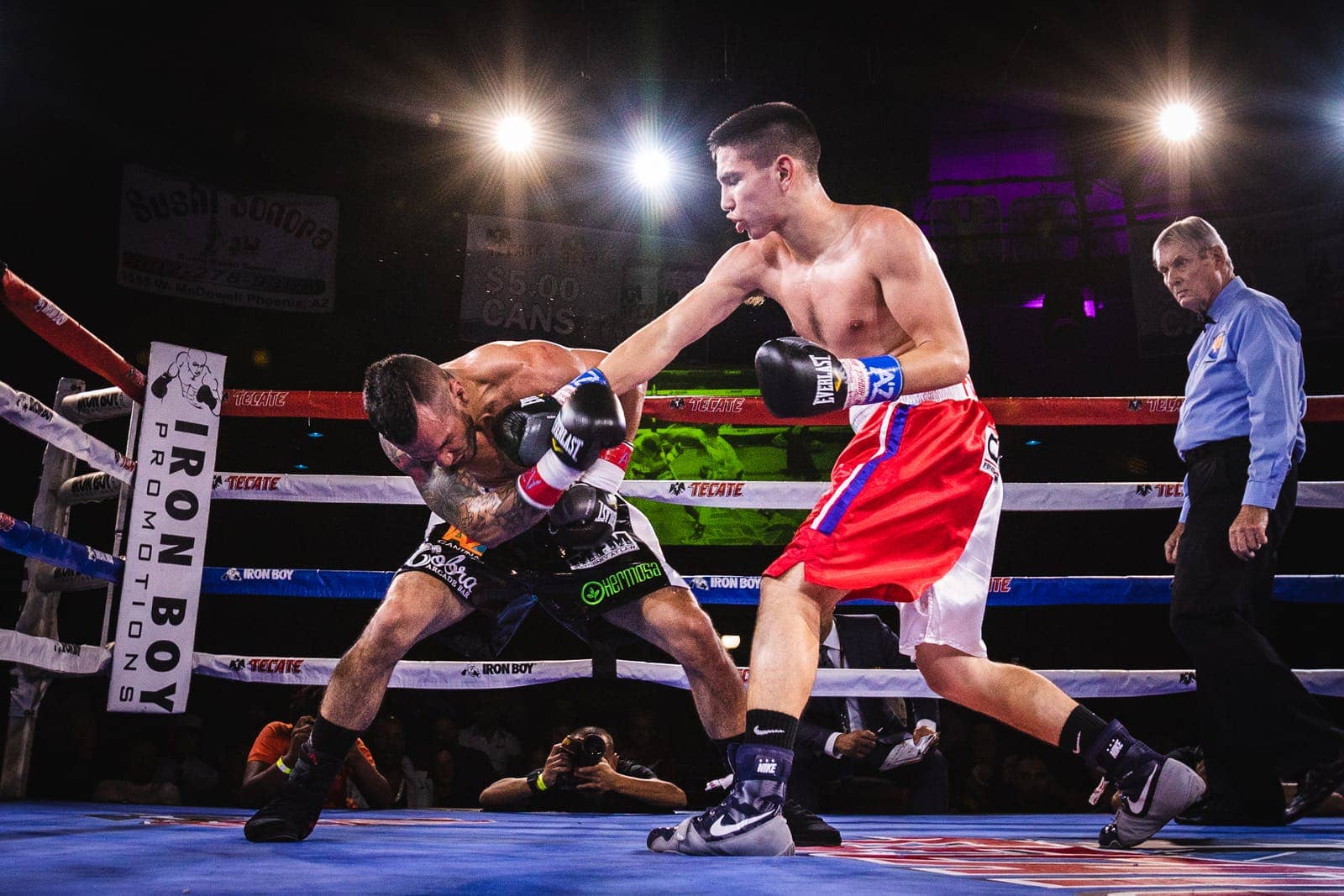 The point is that what we saw last week with inflation expectations is constructive. It was the first constructive indication we’ve had for quite a while. Finally seeing a path to a better future doesn’t mean we should rush out and buy right now, though. It just means that we can spot a path out of this mess we’re in. Crucially, it doesn’t mean that it’s all a rose garden from here.

The Fed has to continue to tighten until inflation is solidly dead, or something badly breaks, or some combination of the two. Will that be a happy, healthy environment for stocks? I don’t think so. Entering a recession isn’t a bullish event. 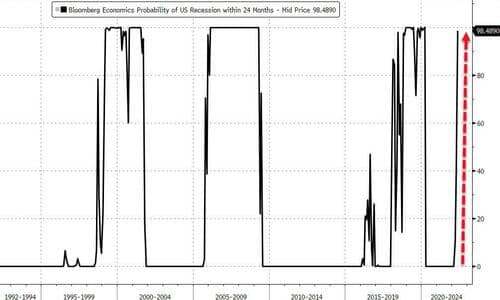 The quote at header to this section comes from Elon Musk in reference to Tesla’s factories in Berlin and Austin. The thing is, a lot of companies have been financed and brought public on 0% financing, many with the idea that very low rates will persist forever. This has created a lot of very fragile companies that are now facing an adverse environment they didn’t expect and weren’t positioned for. Tesla’s money furnaces may not be a great idea, but there are even worse ideas in the market.

Additionally, there have been many “zombie” companies out there. Those are companies that only generate enough cash to pay interest on their debts. How do you think they’ll do in a higher rate environment? Not to belabor the point, but there are deep problems that haven’t gone away, and need to be worked through.

What to do? Honestly, we have a market that has been greatly impacted by monetary and fiscal policies. Fed actions were very important in driving stocks up, and they will continue to be important going forward. Until we get an indication the Fed is at least moderating their stance, it’s hard to get constructive for long.

We had a nice rally last week, could that continue? Probably not for long. In the short term, Goldman Sachs believes we should see equity inflows around the end of the month from pension plans, and rate expectations heading sharply lower could create some excitement. That could keep the market up, at least for a couple days.

Longer term, there are still plenty of potential problems. Expectations, both on the economy and regarding companies, have remained very high. It’s hard to see how those expectations match up well with rapidly slowing data. Earnings season, for instance, looks more likely to be a negative than a positive event.

In short, rallies are still meant to be sold, until further notice. The fact that investors are getting more bullish into ongoing problems is cause for concern. Last week, we did see a potential light at the end of the tunnel. That great, but there are likely problems between here and there, and investing now for the eventual resolution seems way too soon.